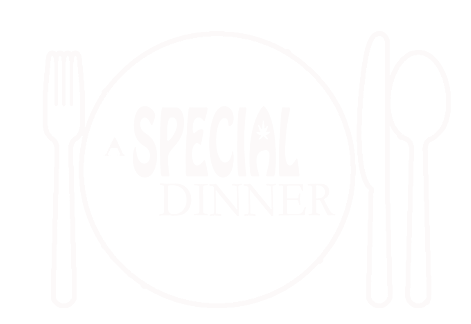 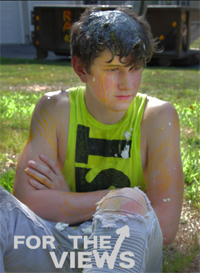 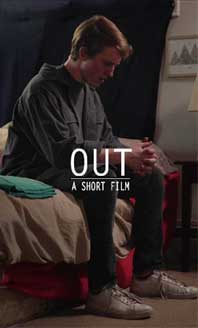 Fantasy/thriller web series. Seasons One and Two available to watch on Amazon Prime. Season Three to be released in January 27, 2023.